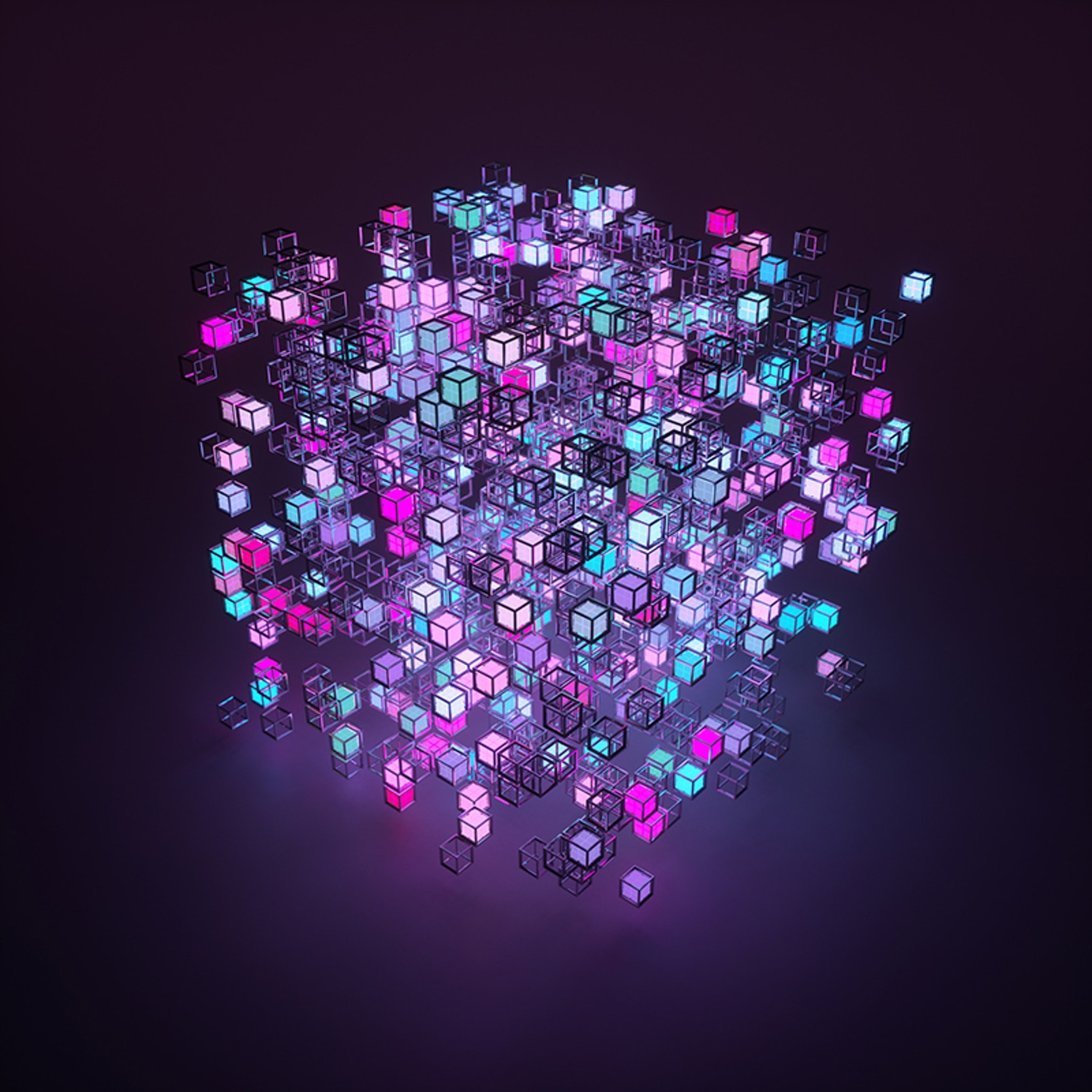 Physicists find we’re not living in a computer simulation

The sci-fi trope might now be put to rest after scientists find the suggestion that reality is computer generated is in principle impossible, writes Andrew Masterson.

Just in case it’s been weighing on your mind, you can relax now. A team of theoretical physicists from Oxford University in the UK has shown that life and reality cannot be merely simulations generated by a massive extraterrestrial computer.

The finding – an unexpectedly definite one – arose from the discovery of a novel link between gravitational anomalies and computational complexity.

In a paper published in the journal Science Advances, Zohar Ringel and Dmitry Kovrizhi show that constructing a computer simulation of a particular quantum phenomenon that occurs in metals is impossible – not just practically, but in principle.

The pair initially set out to see whether it was possible to use a technique known as quantum Monte Carlo to study the quantum Hall effect – a phenomenon in physical systems that exhibit strong magnetic fields and very low temperatures, and manifests as an energy current that runs across the temperature gradient. The phenomenon indicates an anomaly in the underlying space-time geometry.

Ringel and Kovrizhi showed that attempts to use quantum Monte Carlo to model systems exhibiting anomalies, such as the quantum Hall effect, will always become unworkable.

They discovered that the complexity of the simulation increased exponentially with the number of particles being simulated.

If the complexity grew linearly with the number of particles being simulated, then doubling the number of particles would mean doubling the computing power required. If, however, the complexity grows on an exponential scale – where the amount of computing power has to double every time a single particle is added – then the task quickly becomes impossible.

The researchers calculated that just storing information about a couple of hundred electrons would require a computer memory that would physically require more atoms than exist in the universe.

The researchers note that there are a number of other known quantum interactions for which predictive algorithms have not yet been found. They suggest that for some of these they may in fact never be found.

And given the physically impossible amount of computer grunt needed to store information for just one member of this subset, fears that we might be unknowingly living in some vast version of The Matrix can now be put to rest.

There is a caveat to this conclusion: if our universe is a simulation, there is no reason that the laws of physics should apply outside it. In the words of Zohar Ringel, the lead author of the paper, “Who knows what are the computing capabilities of whatever simulates us?”